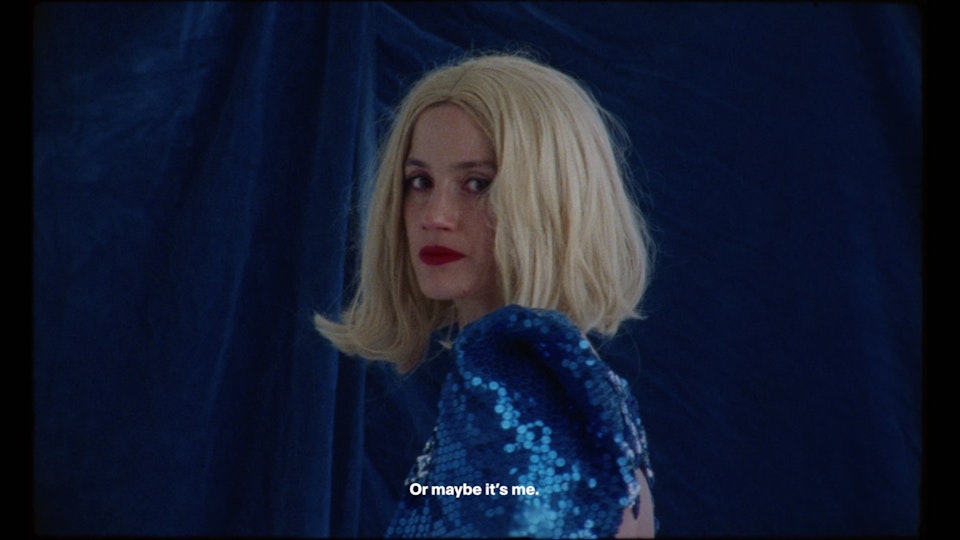 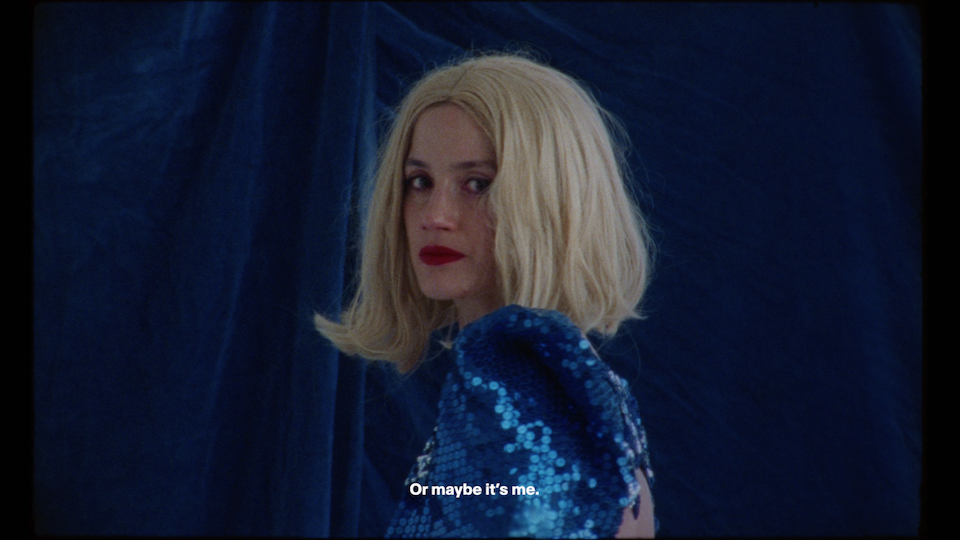 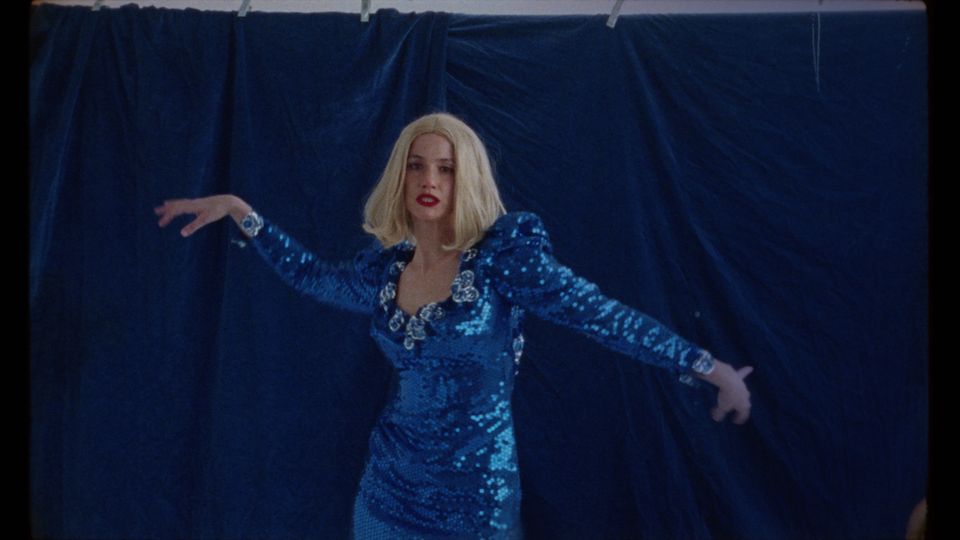 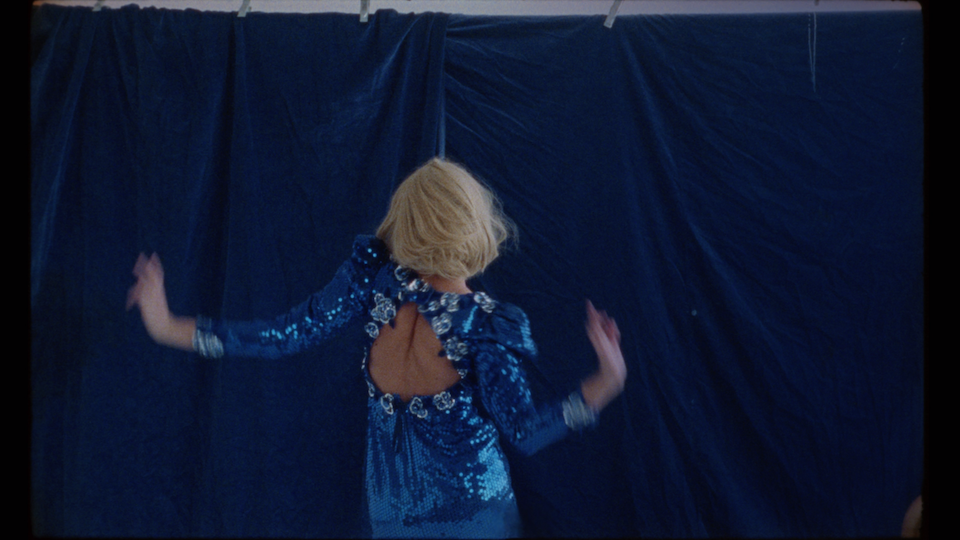 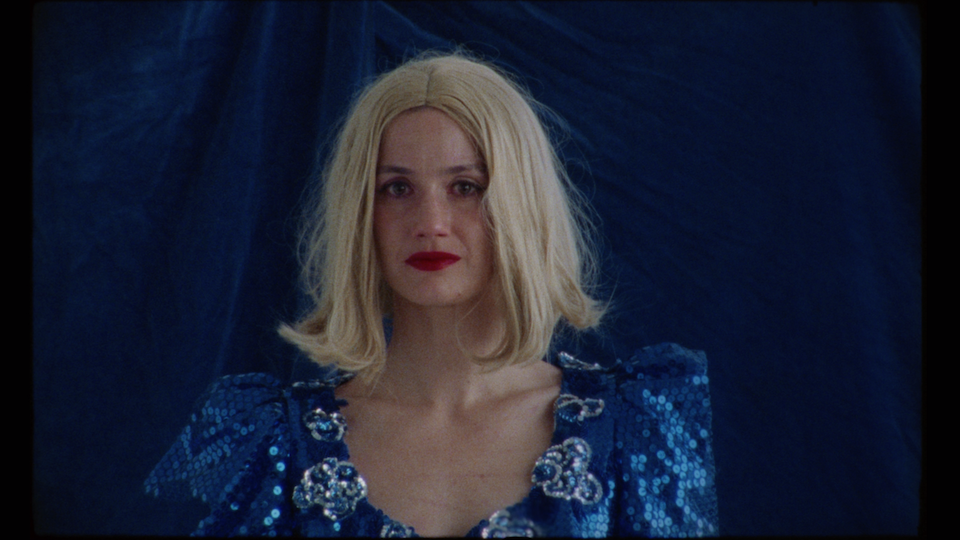 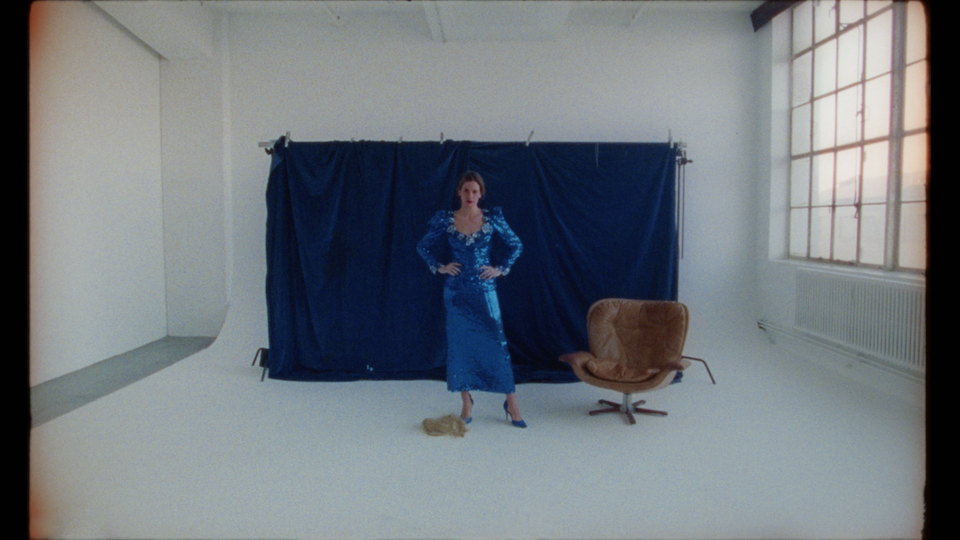 During the Corona lockdown me and my colleagues at New Land embarked on doing a project together - apart. The Seclusion Dogma - 5 films from the New Land Cph directors. An exercise with actress Danica Curcic.

The rules were -
1. We didn’t know who or where to shoot before 24 hours prior to shooting.
2. We got 1,5 hours with the actor including preparation.
3. Five minutes of 16mm film.
4. Control camera ourselves.
5. One email to the editor with our thoughts
6. First cut is the last cut

For this experiment Danica and I created a woman in blue. Asking questions such as - what are we without our social masks, do we even dare to look.