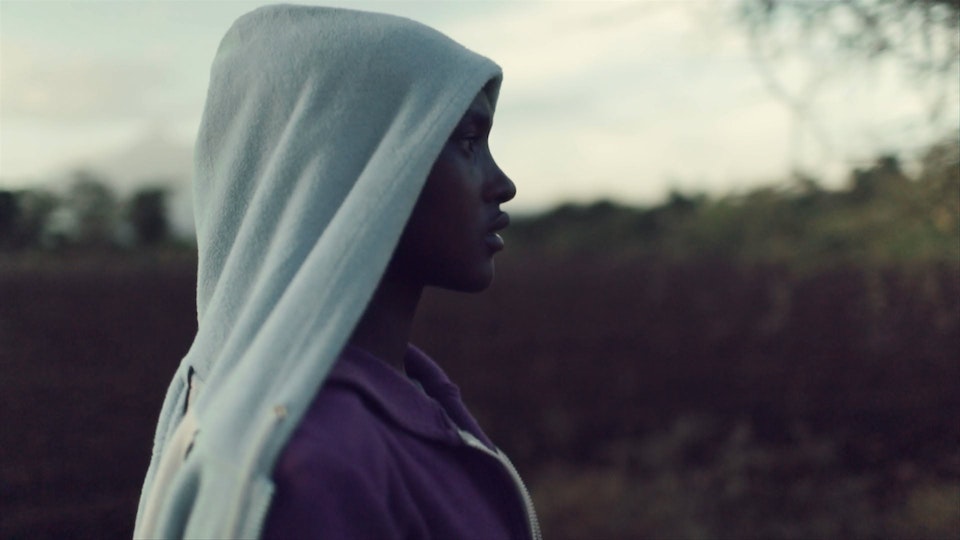 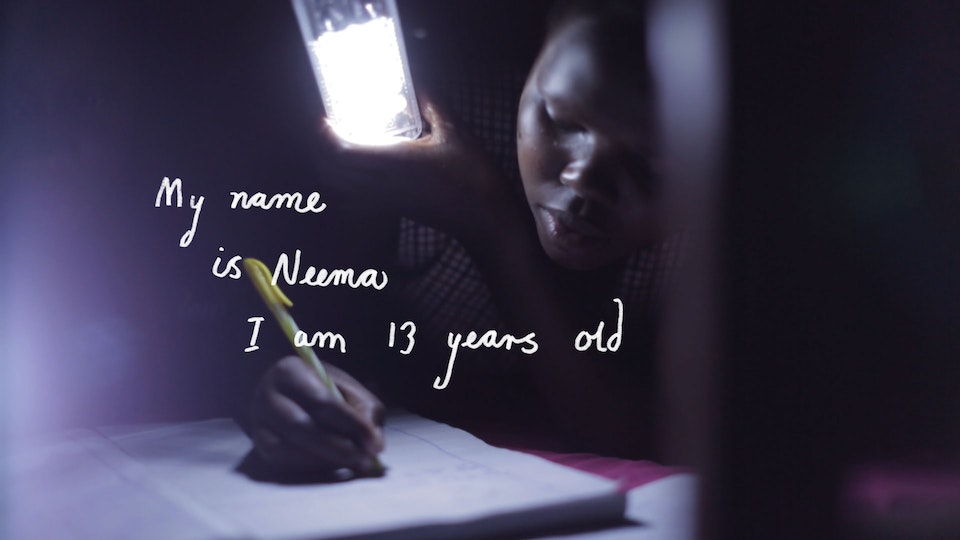 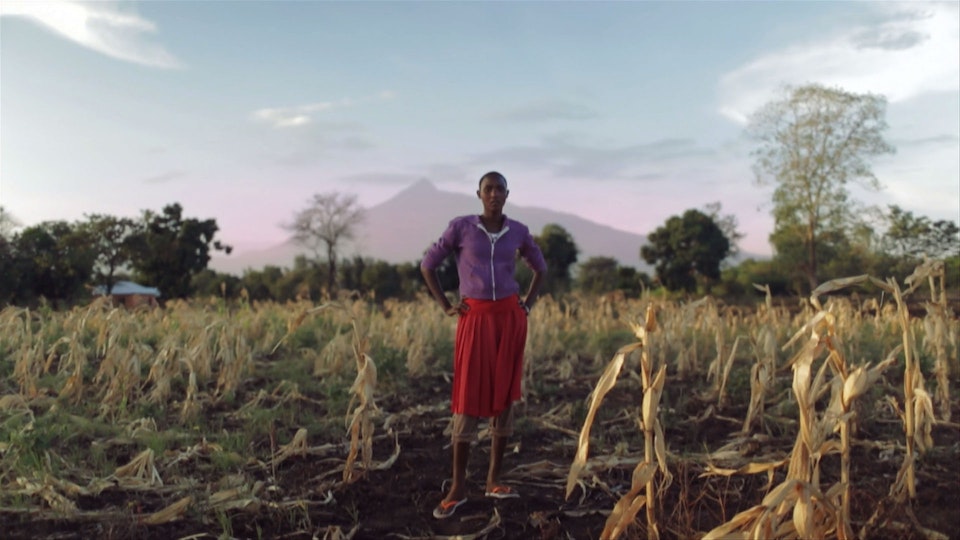 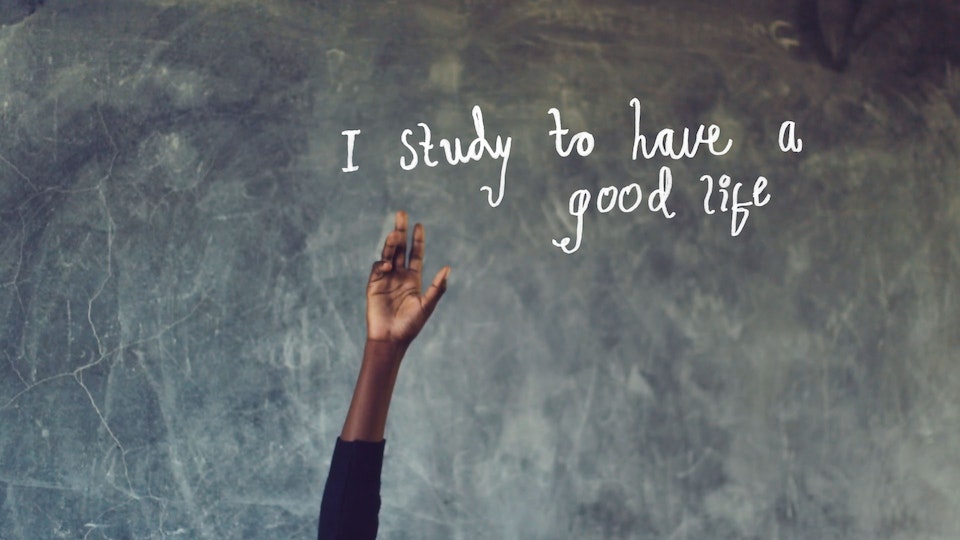 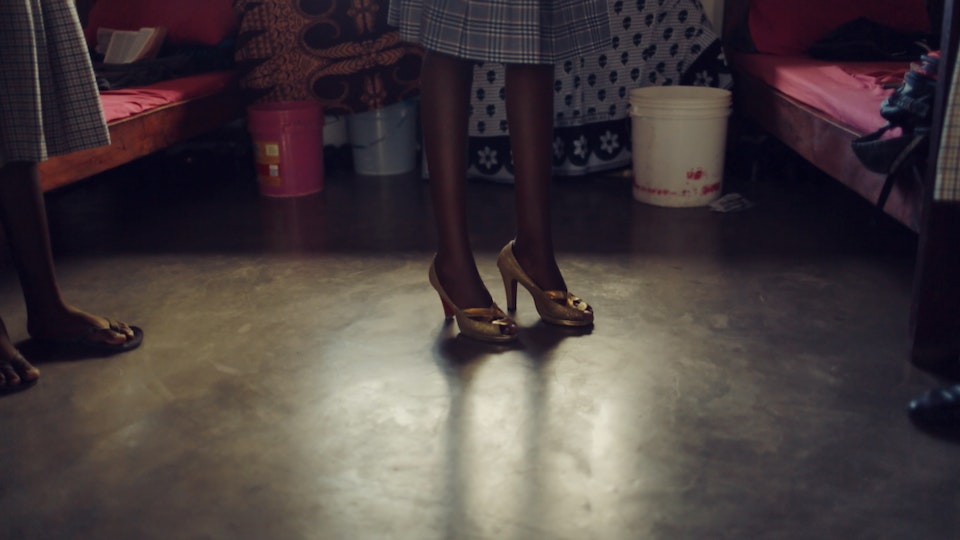 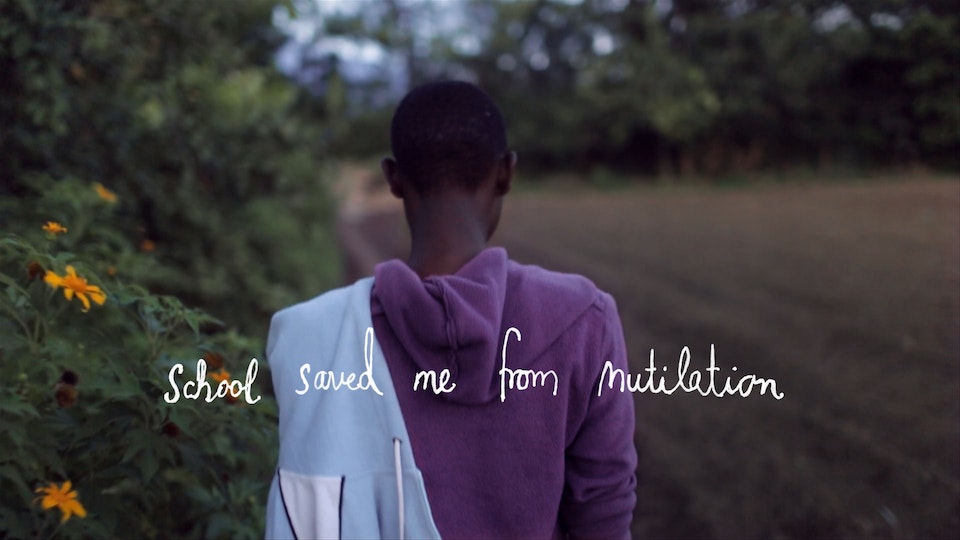 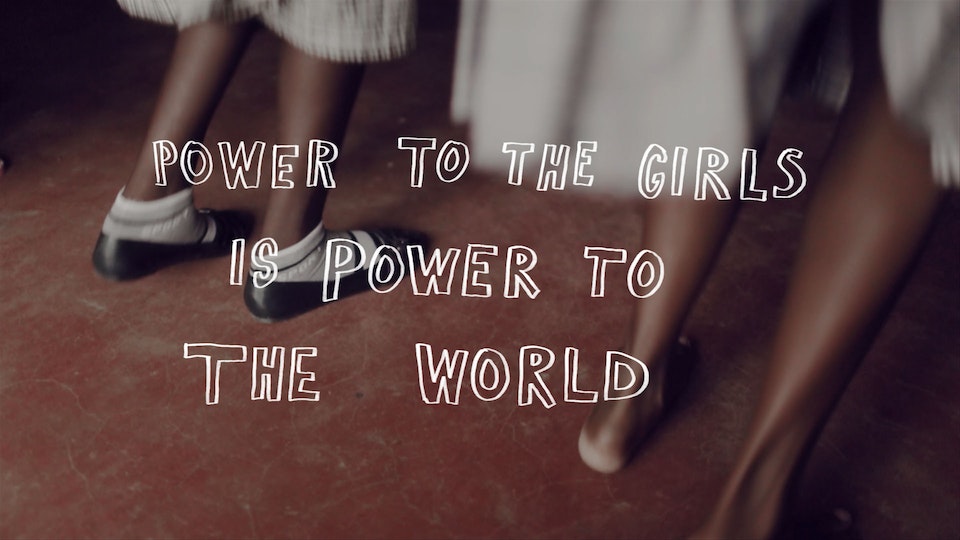 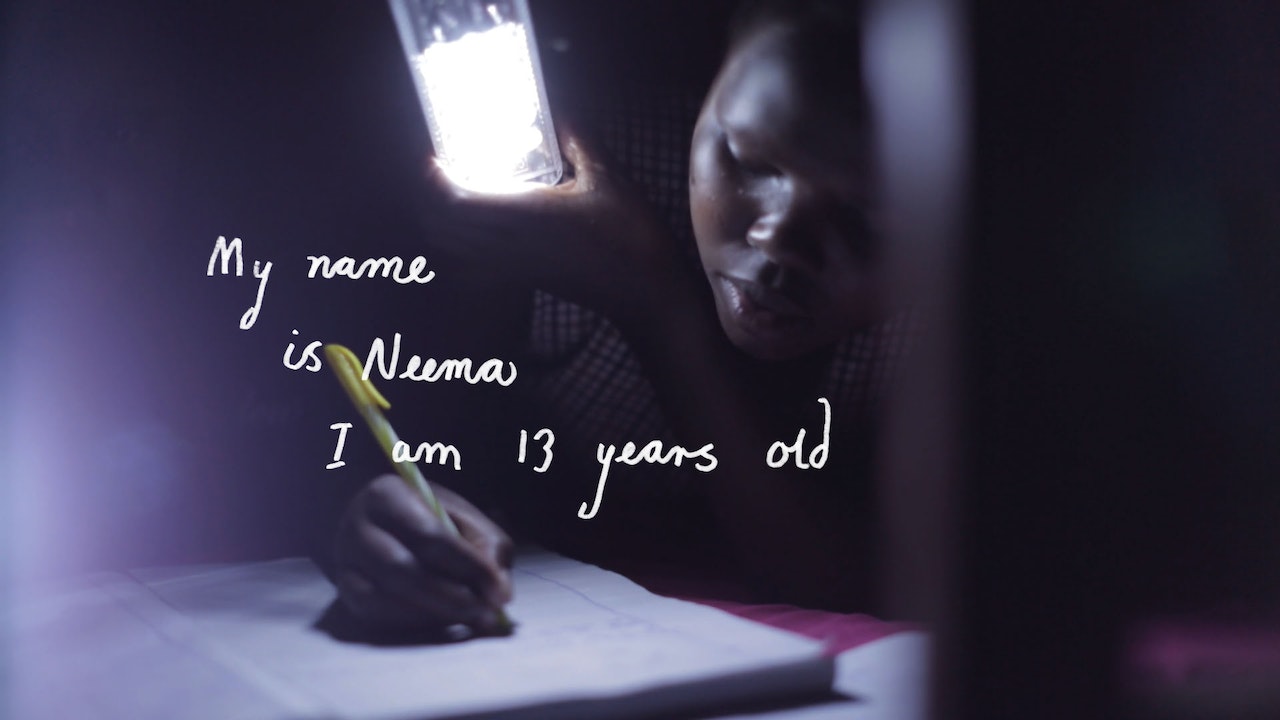 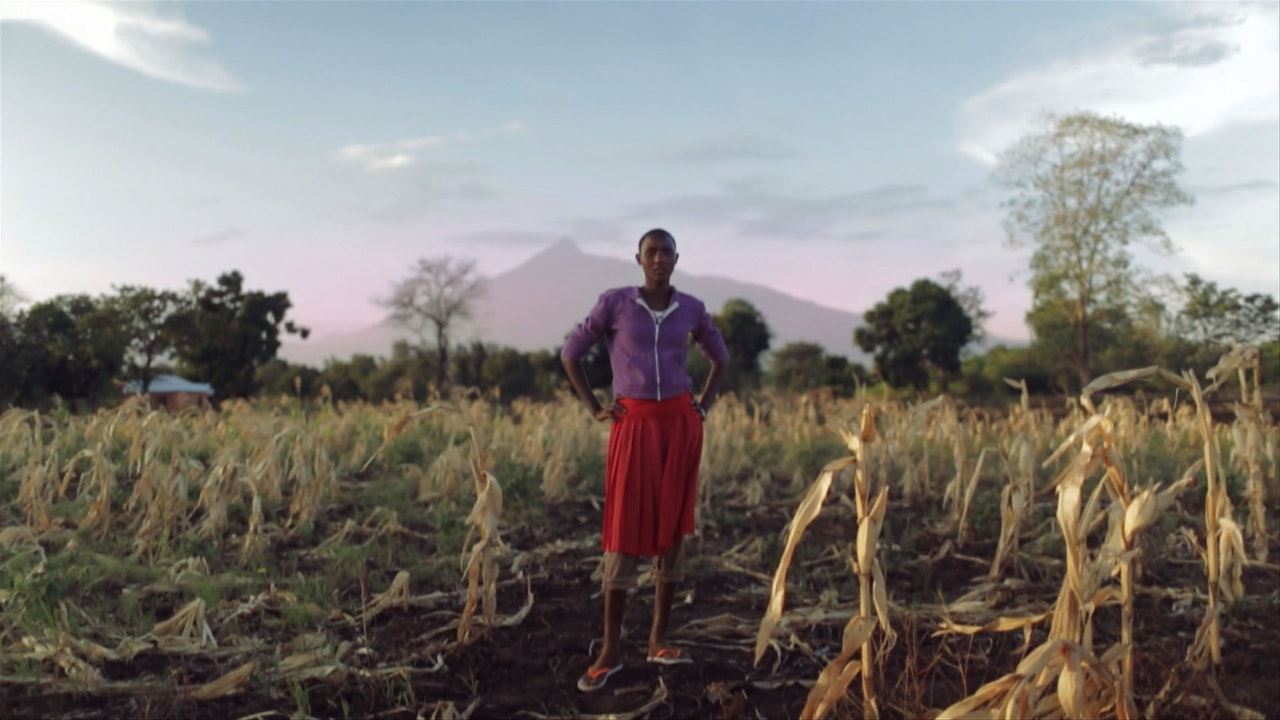 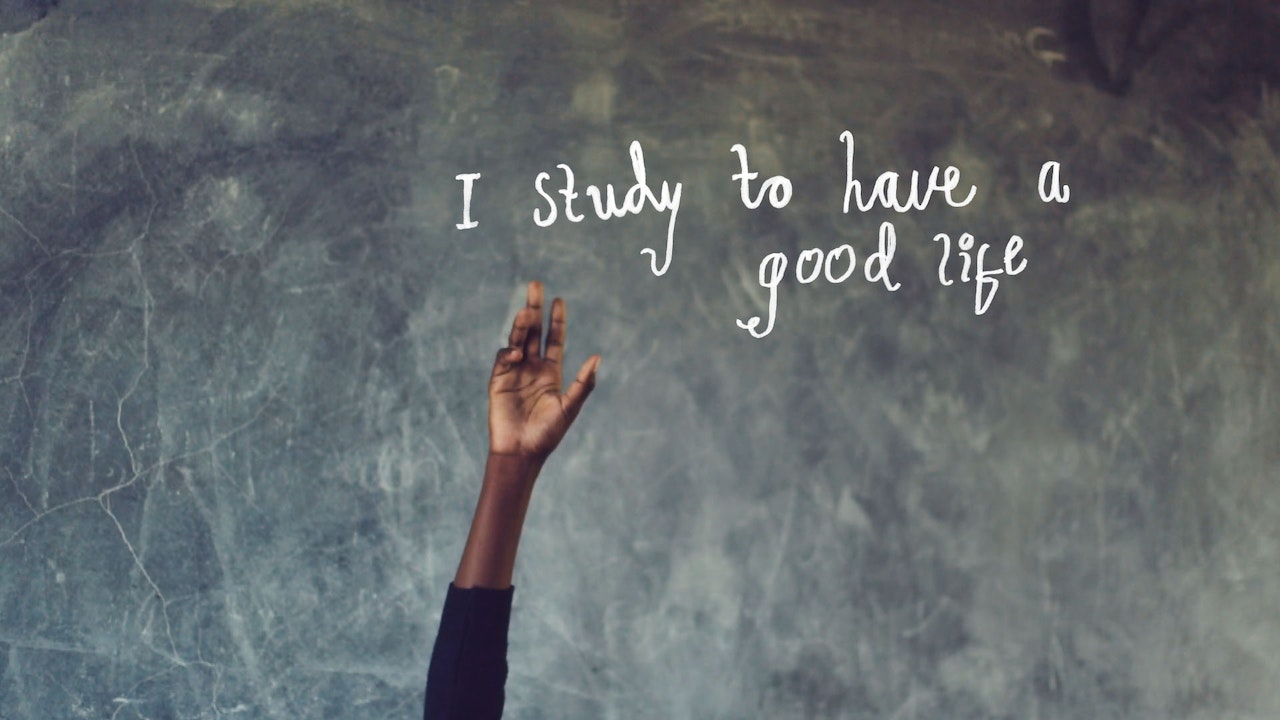 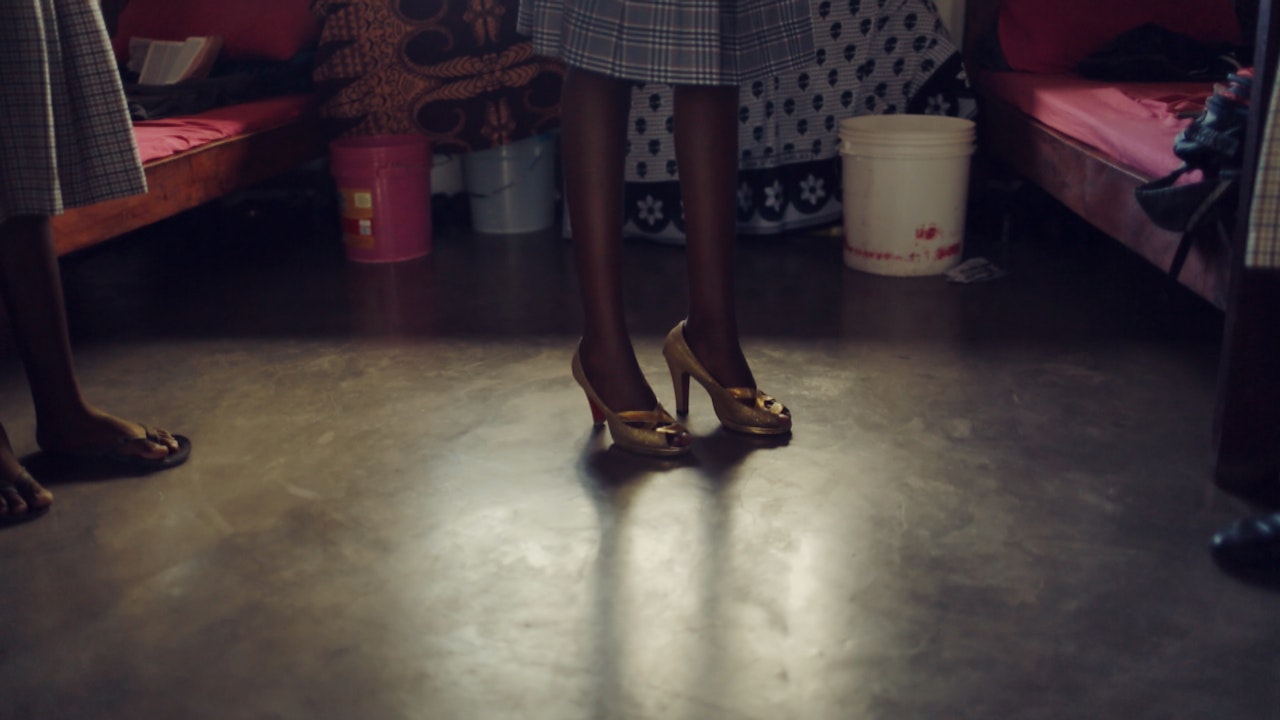 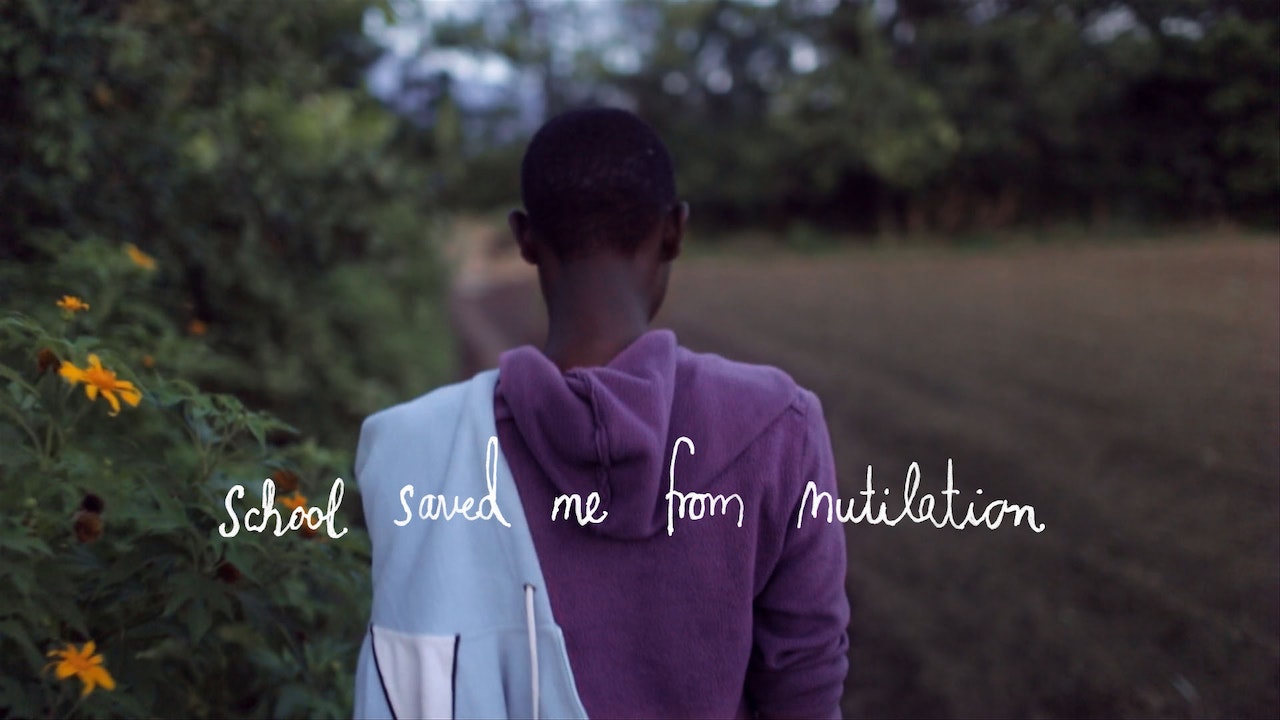 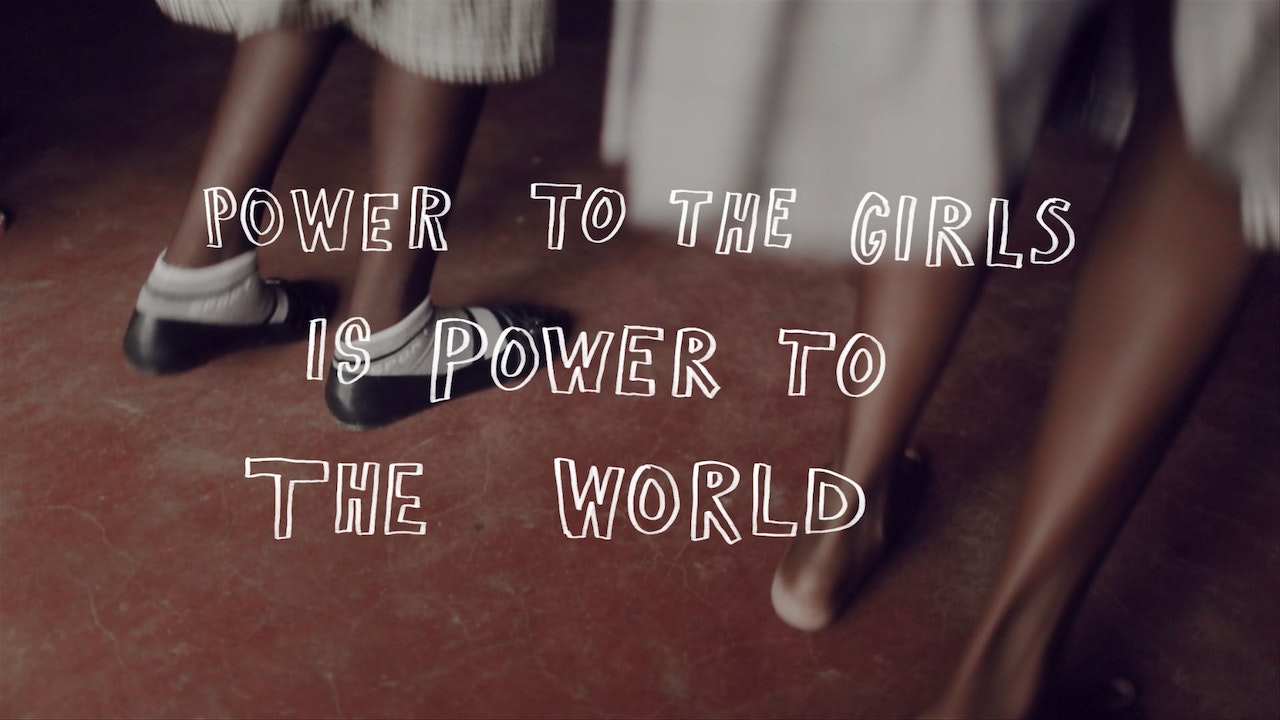 Chime For Change / Power to the Girls

In March 2013 I climbed Kilimanjaro to photograph for a book, Dreamers and Doers which purpose is to fund and promote education in Tanzania as it is becoming a worldwide issue to focus on the importance of secondary education for girls in developing countries. After climbing Kilimanjaro I went and stayed at MWEDO - a secondary boarding school for Maasai girls outside Arusha in Tanzania. The aim was to capture the lives of these girls in a positive way and make a film which would be part of the wave of creating awareness about education for girls around the world.

Shot at MWEDO in Tanzania. A secondary boarding school for Maasai teenage girls.